American standard (US) plugs are used in the United States, Canada, Japan, Brazil, the Philippines, Thailand and other countries and Taiwan, and are characterized by one round and two flats.

British standard (UK) plugs are used in Hong Kong and the United Kingdom, India, Pakistan, Singapore, Malaysia, Vietnam, Indonesia, Maldives, Qatar and other countries and regions, and are characterized by three square heads.

The national standard plug is used in China, Australia, New Zealand, and Argentina, and is characterized by three flat heads. 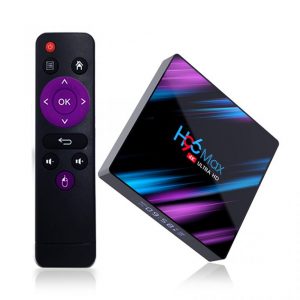 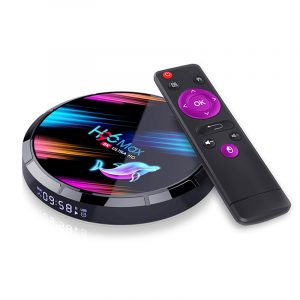